In September, Virgin boss Richard Branson announced that he is allowing 170 of the staff that work at his offices in the UK to take unlimited annual leave as long as it is not to the detriment of the business. It sounds like a great idea in theory and it will be interesting to see whether it works in practice and if any other companies decide to follow suit. This begs the question of what employees really find the most important factors when looking for a job. Many businesses assume that money is the all-important primary motivating factor for candidates but that is not apparently the case.  According to an article in the Guardian newspaper, a CEB global labour market survey of 18,000 people ranked the top five factors UK employees care about ahead of pay as work-life balance, location, stability, respect and future career opportunities. 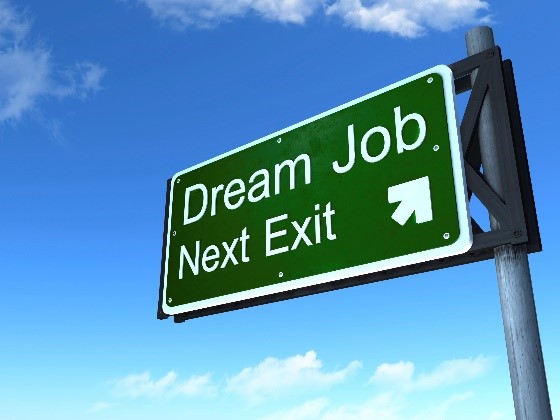 Just over half of people (53.7%) questioned in the UK put work-life balance first in their top five. So did employees in Australia, Singapore and India. A good work-life balance makes you happy. The more hours you work the more other areas of your life can buckle under the pressure. (See our previous blog about how best to achieve a great work-life balance). Make sure you use your job interview to ask those all important questions about staff turnover, hours you will be expected to work, holidays and what schemes they may have to encourage staff to work well together and stay happy and healthy.

Second on the list was location. For people who don’t want to uproot and move home, the journey to and from work can often be the deciding factor in choosing an organisation. Nobody wants to sit for hours in a queue on the motorway or standing up on a train. People in the US, Australia, Canada, Germany and the Nordic regions also included this in their top five priorities. It is something that may also become more important as your career progresses and the older you get. Even people who have happily commuted to London from 30 miles away when they were younger might find it becomes an issue when they have a family and other out of work commitments.

Brazil, China, Germany and India all ranked job stability low on their list. This is probably because those economies are doing relatively well. However those that have suffered more with the recession such as South Africa, the UK, US and Canada have found that job stability is now more important. If this is true for you look out for any inconsistencies in the recruitment process or behaviour of those you are dealing with in an organisation. It may suggest financial pressures in the company and a reduced chance of job stability. Looking at the company’s performance in the market, ranking in the industry, its ambitions and future plans may also give an indication whether a particular position would be secure.

Fourth on the list was respect. A respectful workplace encourages productive and engaged employees. Workplaces where workers feel disrespected experience higher turnover levels, conflict grievances and lower levels of productivity, engagement and attendance. People don’t want to just keep their head down and get on with their work anymore, they want to be recognised and rewarded for their achievements.

The UK ranked career progression within an organisation as fifth most important. But while employees feel it’s important, companies apparently don’t take it so seriously so if it is one of your priorities it is important to ask about opportunities for career progression during your interview and once you’re in a job to tell your manager where you want your career to take you. Remember ‘if you don’t ask you won’t get’.